“The Calgary Fish & Game Association is dedicated through education, to conserve and inspire stewardship of Alberta’s fish and wildlife and the habitat they depend on.”

Snow capped mountains, powerful rivers and wind-swept prairies that roll endlessly into the horizon, define each of us that calls Alberta our home. The Calgary Fish & Game Association has been proudly Albertan since 1908 – with a heritage in wildlife and habitat conservation that is second to none. With our roots firmly based in the fish and game community, CFGA began from humble origins, introducing the Hungarian partridge to the province in 1908 and the ring-necked pheasant in 1909.

Raising pheasants is in our DNA.

CFGA’s pheasant raise and release program has been running continuously for over 100 years – a fact that was recognized by the Alberta Fish & Game Association, when they award CFGA with the prestigious Darwin Cronkite Award for the club’s dedication to bird rejuvenation, habitat restocking and disease research.

We’re much more than a fish and game club. Calgary Fish & Game is a family friendly organization dedicated to being a leader in conservation. 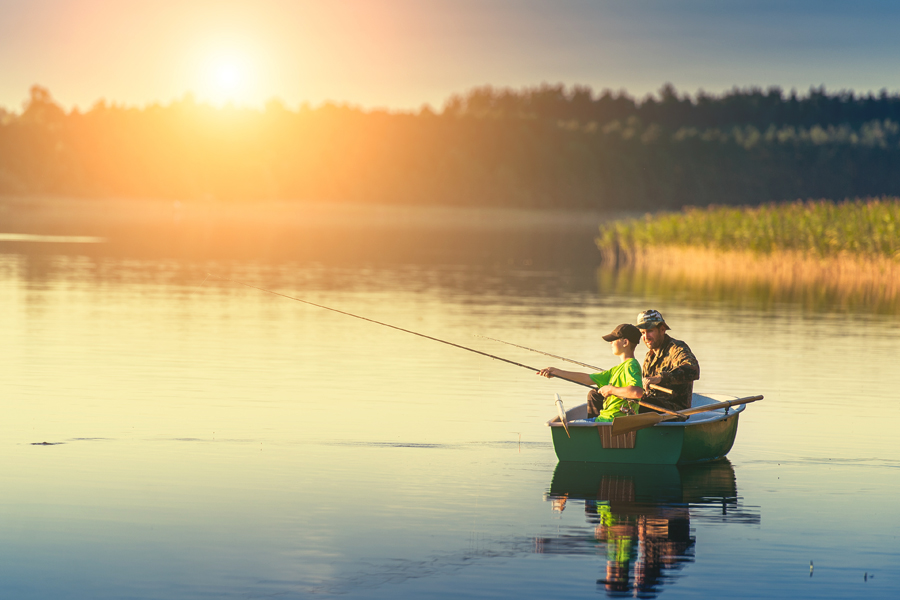 The Calgary Fish & Game Association is a leading voice in wildlife and habitat conservation, not only in the Calgary area, but throughout the province of Alberta. Our members are outdoors enthusiasts, hunters, and fishermen with conservation imbedded in the core of their being. Preserving Alberta’s habitats, from the Rocky Mountains to the prairies is simply a way of life – a way of life that CFGA believes can be sustained for generations to come.

We believe that today’s conservation efforts begin with the children of tomorrow.

Being a member of CFGA is a rewarding experience. Want to make a difference? Learn more about becoming a member. Click Here for Membership details!

What’s So Important About the Outdoors?

“Ecosystems and the animals that inhabit them will be lost unless they are valued.”

CFGA is here to build value and to ensure that the next generation develops an appreciation for the outdoors. In an era where children are increasingly glued to their digital devices, CFGA believes that returning to nature and experiencing the outdoors through hunting and fishing is a critical component to physical development, as well as the major contributing factor to preserving wild habitats. The leaders of tomorrow will benefit from tempering the demand for urban growth with the wisdom of the woods.

Through partnerships with Cabela’s, AHEIA, the Alberta Fish & Game Association and the Alberta Conservation Association, CFGA proudly sponsors several youth-directed programs, meant to educate and inspire the next generation of outdoor enthusiasts. 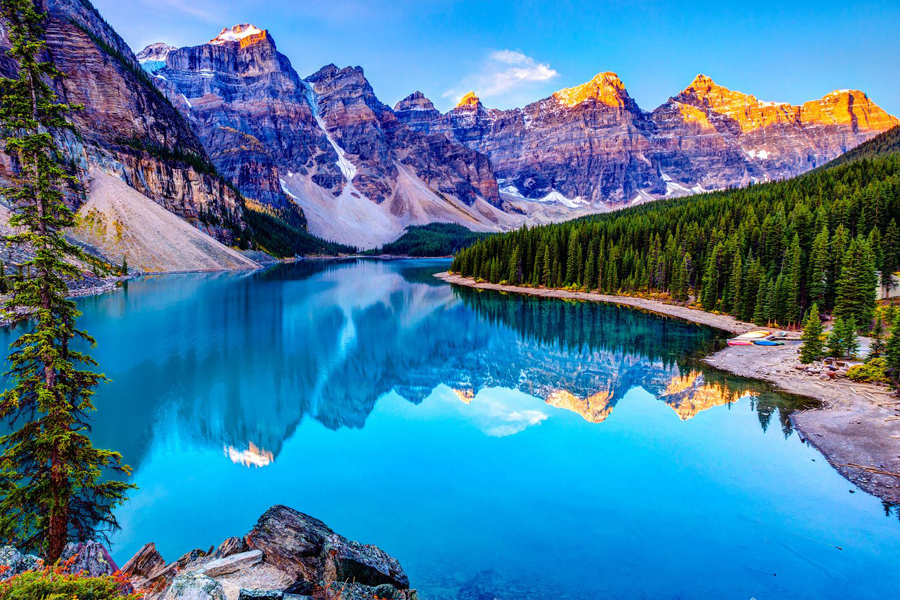 How CFGA Works for Conservation 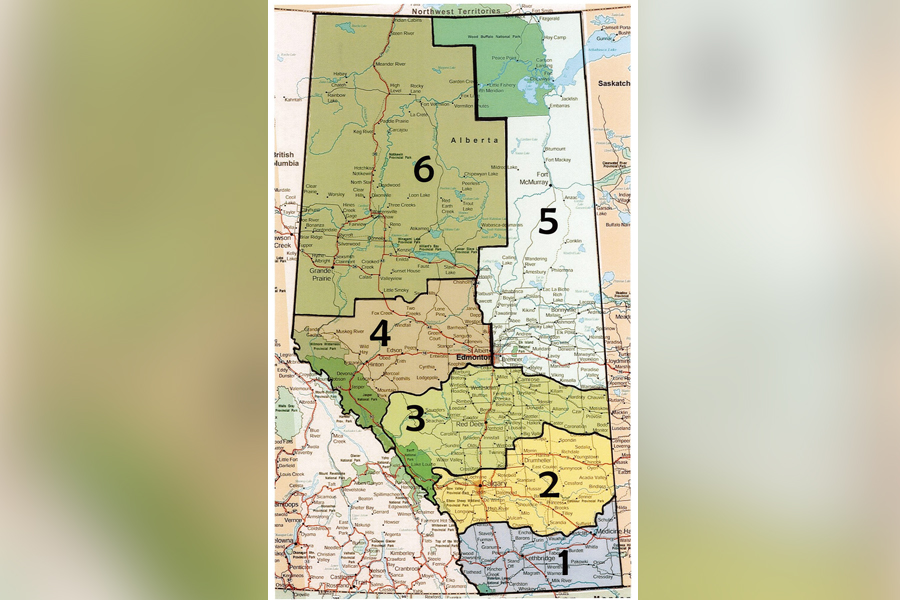 Zone 2 covers an area from Alberta’s border with BC, to our border with Saskatchewan. Although it includes some prairie landscape, it is largely a transition area to the parkland areas of the east. The zone’s eastern slopes have some of the finest elk and sheep habitat in Alberta and the city of Calgary, with its Bow River habitat is another major area of interest. 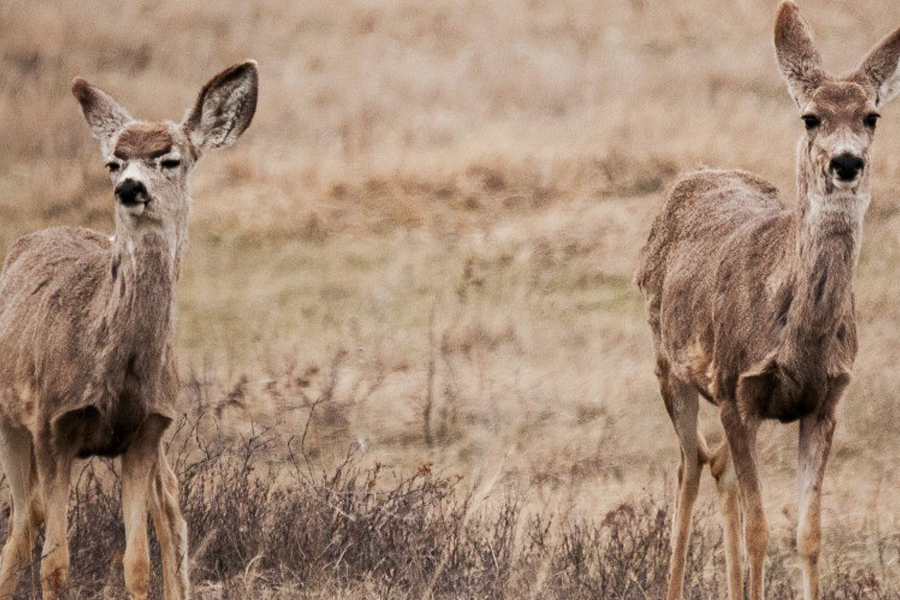 Chronic wasting disease is a progressive, fatal nervous system disease known to naturally infect white-tailed deer, mule deer, moose, elk and reindeer. CWD belongs to the family of diseases known as transmissible spongiform encephalopathies (TSEs), or prion disease. Though it shares features with other TSEs, such as bovine spongiform encephalopathy (BSE) in cattle and scrapie in sheep, it is a distinct disease only known at this time to naturally affect members of the deer (cervid) family.

CFGA supports efforts to research the impact of CWD on big game species and what can be done to mitigate additional damage to big game populations in key affected areas of Alberta.

Members can benefit from the following skills development programs: